The Derrick vibrating screen is different from the ordinary vibrating screen that there is only one independent frame for screening, and the Derrick shaker screen has multiple sieve frames, and there are generally five sieve frames, and these five frames also work independently at the same time. Slurry is evenly divided into five routes from the separator to the feeder. The feeder sprinkles the slurry on the sieve surface, and after the material passes through the vibration of high frequency and small amplitude, the fine material moves gradually to the bottom of the material layer through the sieve screen to complete the screening. 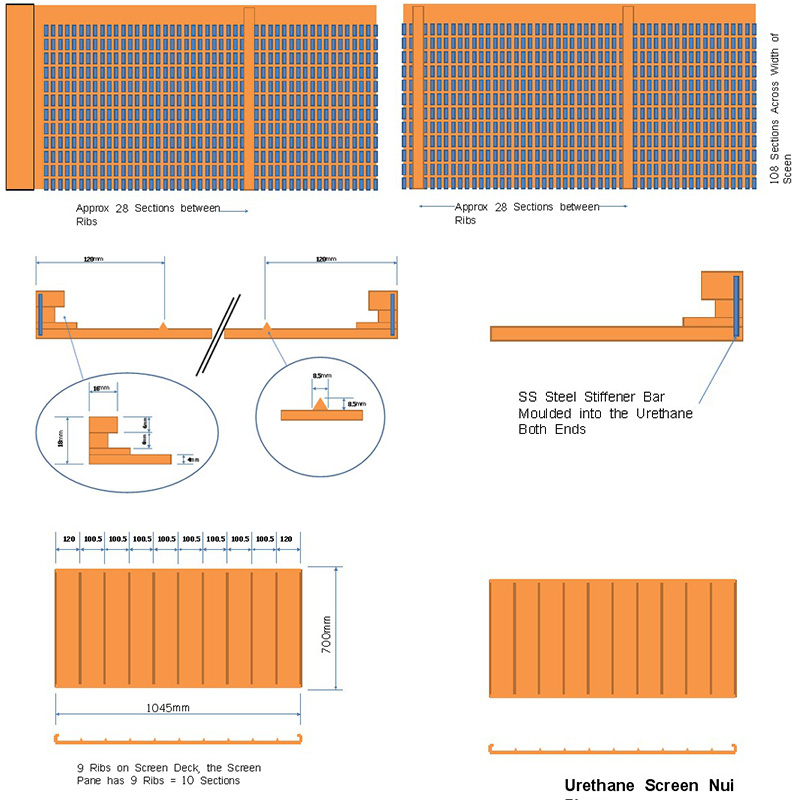 Firstly, the design of the five frames of Derrick vibrating screen at the same time greatly increases the screening area of the vibrating screen, which is equivalent to that of several ordinary sieve machines working simultaneously, and greatly improves the efficiency and processing capacity of the screening.

Thirdly, the special ore separator is used to separate the ore and feed the ore feeder, so that the material can spread evenly on the screen surface under the premise of ensuring the large output, thus reducing the impact of the pulp flow speed on the screen mesh and increasing the service life of the screen net. 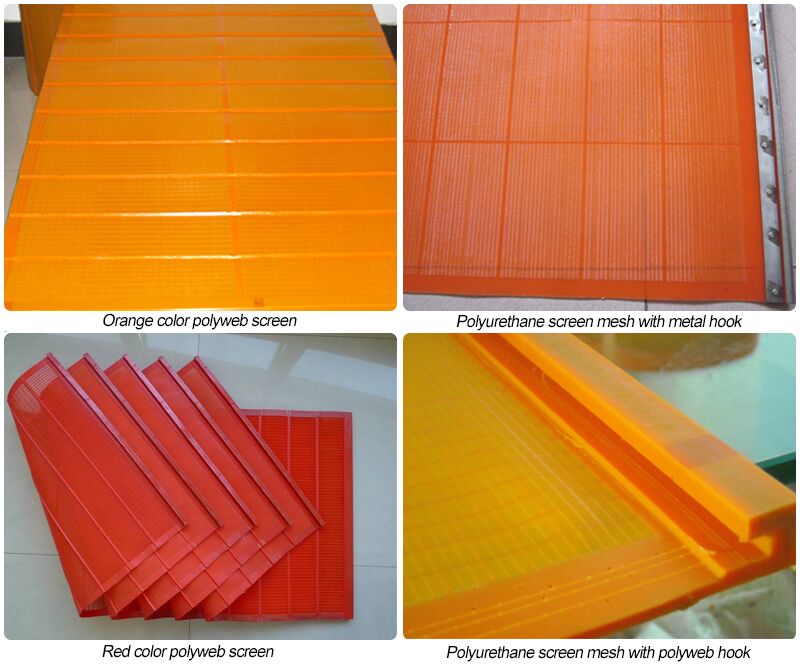